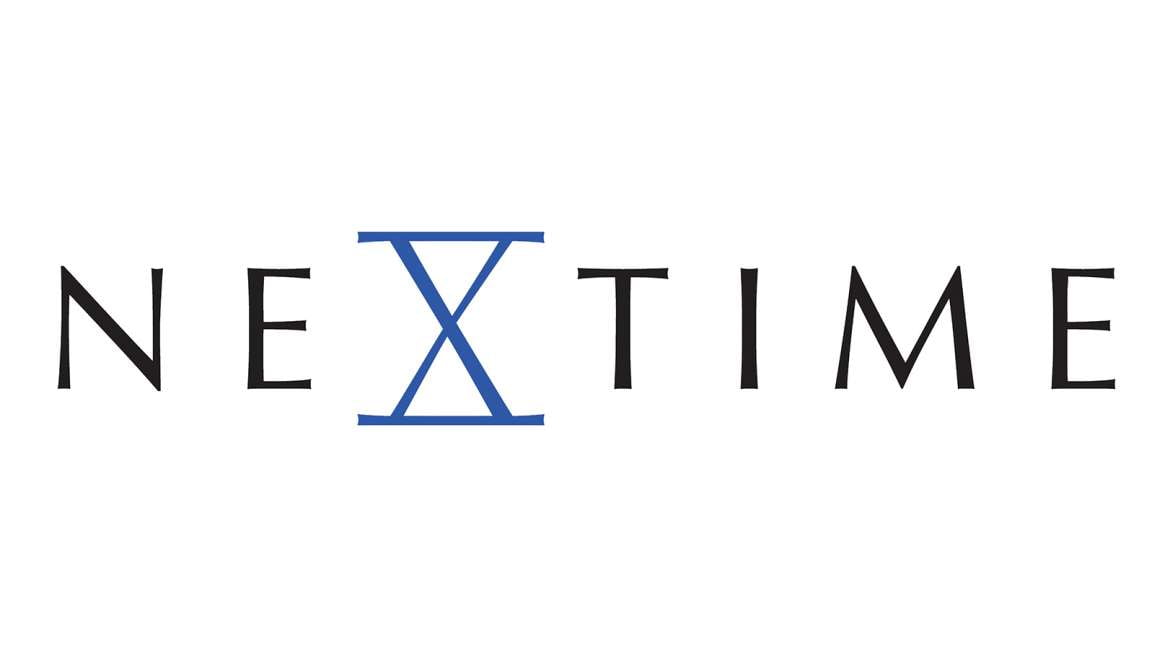 In 1970, Hans and Hannie Frie (yes, the parents of our current CEO, Alain) established the company, Alma, in which during that time the clock industry was highlighted by hand-made mechanical clocks. Alma was acknowledged to be among the best in the world with their collection of typically Dutch mechanical clocks like “ Zaanse”, English clocks as well as with French style “comtoises” and planetarium clocks, examples of fine craftsmanship.

The outstanding craftsmanship and strong designs of Alma’s mechanical clocks and of its exclusive brand “Christiaan Huygens” soon received international recognition. This small, family-owned Dutch company was soon selling clocks around the including Japan and U.S.A..

When Alain joined the family business he started at the bottom, literally speaking. He worked on the production floor, which was located downstairs from the main office. He every aspect of making a clock. As he was going through all the aspects of his parent’s clock making business he realized that the clocks industry was rapidly developing and focus from the traditional mechanical clocks to strong contemporary clock designs. It was the beginning of the transformation from Alma into the company, as we know NeXtime.